Photomatix Pro is the software I've been playing with to create HDR photos. It's available standalone and as a plug-in for Aperture, Photoshop, and Lightroom. Since I have Aperture and like using it for post-processing, I decided to download the plug-in version of Photomatix. I like this even better! Not only do I have one-stop shopping for creating HDR photos and then manipulating them further if I choose, but I can also easily take one RAW photo and create two other versions with the different exposures and merge them into an HDR photo. Below is one result: 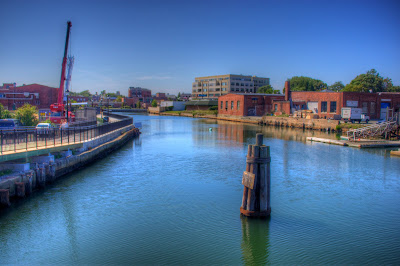 Now here's another before and after. For this picture I took the original RAW image (I only took one with my camera), created two more versions with the lower and higher exposure, and then created the HDR photo: 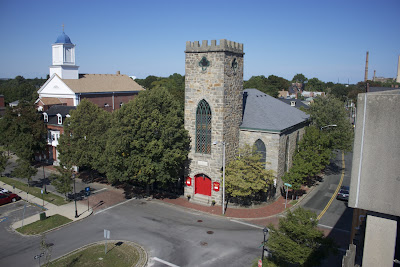 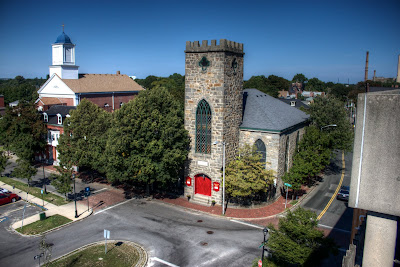